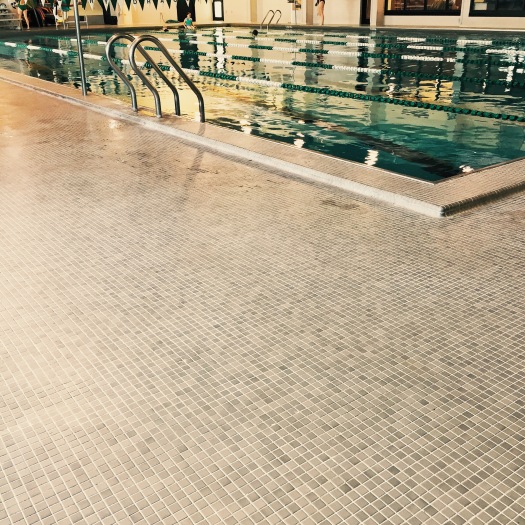 Growing up I spent an awful lot of time at the pool and it looks as though I’m going to be doing so again, although not in the water this time.

While sat watching my kids do laps I wondered whether I could use the time to develop a project, one that goes beyond the snapshots of the kids at the pool.  It’s fun to start these projects, I find finishing them much harder. 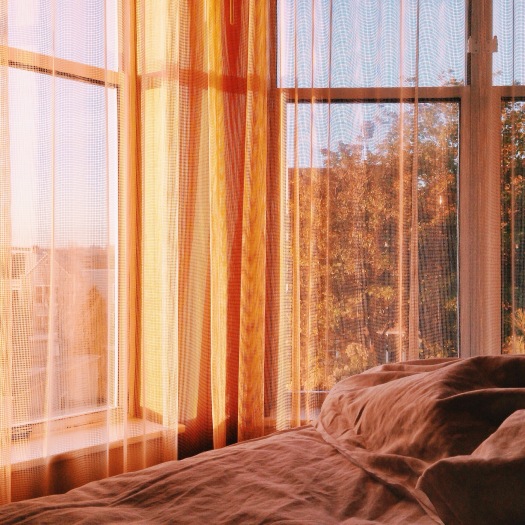 One of the projects that I set for myself this year is to create 250 ‘instagram’ images. Not necessarily to post 250 images to Instagram but to finish 250 images taken on the iPhone and processed using apps. That means ~ 60 images per quarter. It’s been an usual start to the year which was the major driver for me reaching the 100 mark last week.

Looking back over the images is see that I clearly have a preferred color palette as well subject matter. My 100 a images are an eclectic collection of mostly color abstracts and landscape images.

The image above, taken on the last day of a short trip to Portland, is a clear outlier.  Without exception the other 99 are all of subjects outside, even if they were taken from the warmth of a coffee shop the subject was outside.

I doubt that there will be more like this – never say never – but it does make me wonder why I haven’t been shooting indoors more and what it would look like if I did. 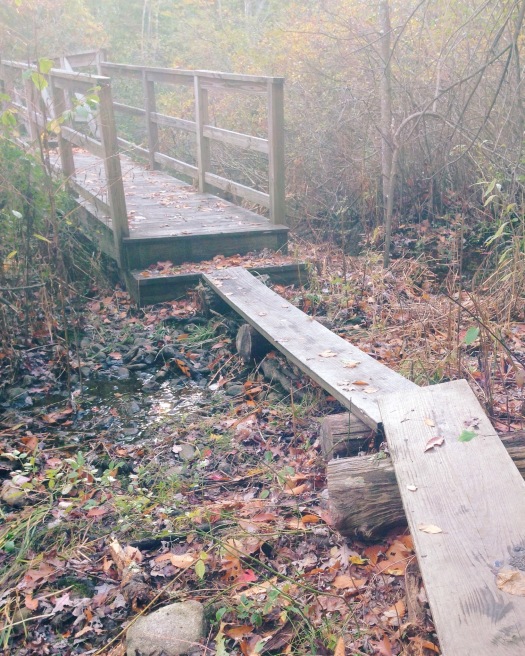 I’m sure that there must be really good uses for the various film emulation software that is available, matching the look of a project that was started in film and transitioned to digital might be one, but for me they are not much more than very expensive presets that let me try out various looks very quickly.

I can’t say that I’m overly sold on the ‘film look’ either but it’s fun to play and occasionally I stumble into something that I like. I think the more that you play with these kinds of tools the more that you’re able to imagine what the possibilities are for processing after the fact.

While I would like to think that I know what a particular lens will do, I’m a long way from this kind of fluency with the myriad of options available for post-processing. Knowing what draws you and and what repels you certainly is one way of narrowing the available options. Restricting your options to a distinct palette of tools is one way to create a signature style. This is something that I’m in the very early stages of working on but I’m having fun thinking about how it all fits together. I almost jumped off into the world of film photography recently. I was at a skate park when my Canon (it’s hardly inconspicuous) drew the attention of one of the teenage skaters. He told me that he’s just sold his DSLR to fund the purchase of a Hasselblad 500 series camera and then went on to extoll the virtues of film over digital. It did make me stop and think.

There is a mystique surrounding film for me – I came late to photography, never owning an SLR camera until the digital system that I got in 2005 – and so I feel as though I’ve missed out on something special.

It is quite possible to emulate the look of film using software packages such as those made by VSCO. While I’ve played with these software packages quite extensively never having shot film to any great extent I don’t have a good point of reference to know how close they get. If these emulations are good representations of the film that was/is available I’m glad that I didn’t have to deal with the imperfect color rendering – it would have driven me insane.

If you take the camera body out of the equation the only other piece that could have an impact on the particular look from a given film camera is the lens. While it’s not possible to use the exact lens same Hasselblad lens on my Canon cameras it is possible to get Zeiss lenses that are compatible. This was the path that I decided to pursue.

The image above is taken using a 18mm Zeiss ZE lens. I’ve had some fun learning to use this lens. The biggest challenge for me has been the fact that it requires manual focusing, so my reliance on autofocusing was out of the window, I do still get the reassuring ‘beep’ when the image is in focus by holding down the shutter release button. The other trick that I’ve been relying on is the ‘live view’ function and zooming in to check on my focus.

I’m not sure that I can tell the difference in quality in images made using this Zeiss lens and the Canon equivalent but they do feel better.